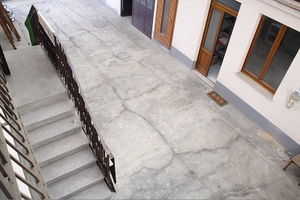 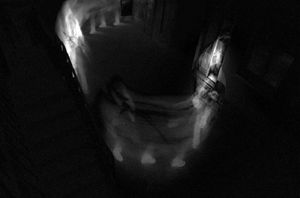 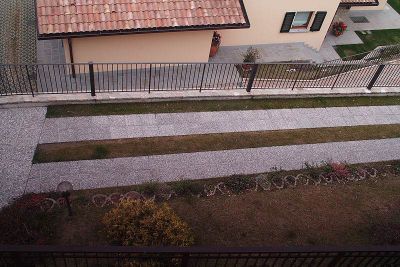 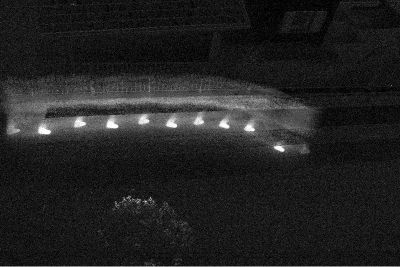 link to project documents and files (you can upload them using the Special:Upload page);