Difference between revisions of "OWLIE"

Another interesting task may be an improvement of the A-BOX graph by adding editing features, since it currently supports visualization only. 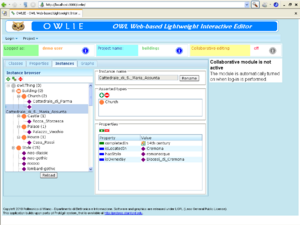 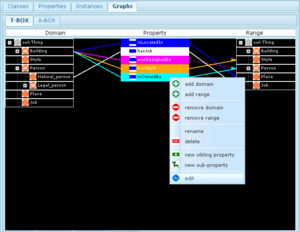 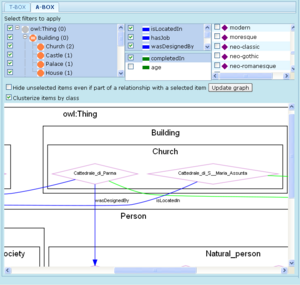