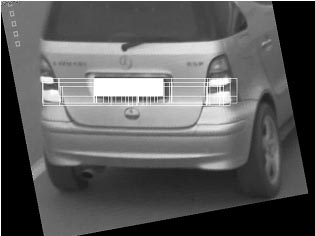 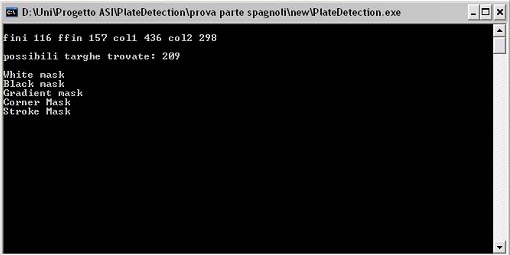 3) This solution didn’t give good results because it is heavy influenced by noises. Small white areas in candidates can in fact influence the medium value calculated, changing the order of the elements in the list.