Evoptool offers a set of algorithm implementations coming from several paradigms within Evolutionary Computation, in the context of black-box optimization of boolean functions.

Evoptool is designed to support the study of black-box optimization for boolean functions. The fitness function of each benchmark accepts as argument a string of boolean variables and returns a real value. Being performance comparison the main purpose of Evoptool, it already includes several optimization problems with different properties, varying from classical toy problems to more complex ones.

A first set of benchmarks is composed of simple toy problems without any variable dependency, therefore with an underlying univariate structure.

Last but not least, there are implementation of real-like applications as: 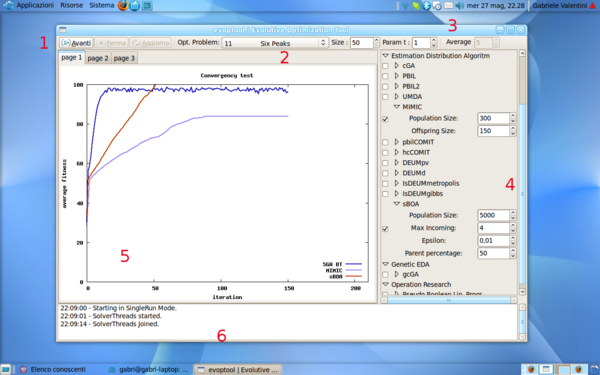 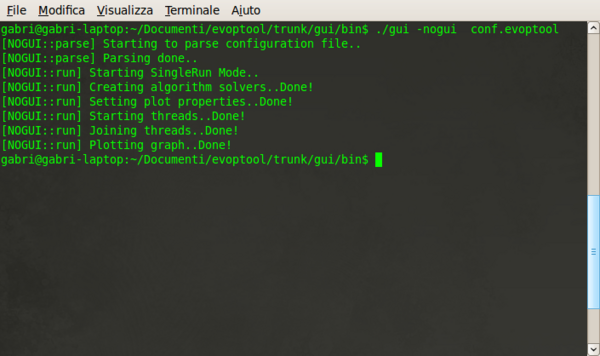 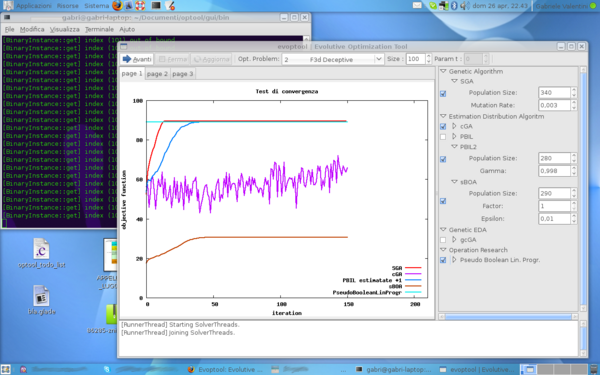 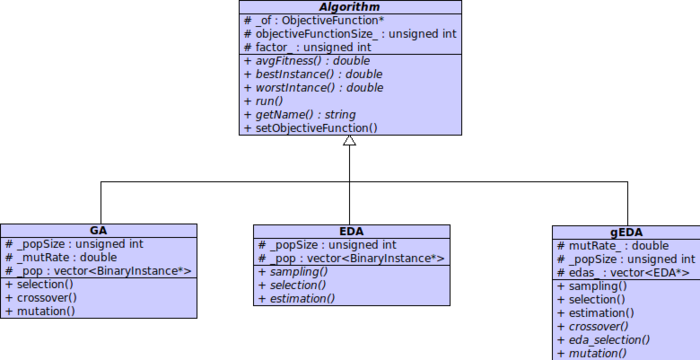 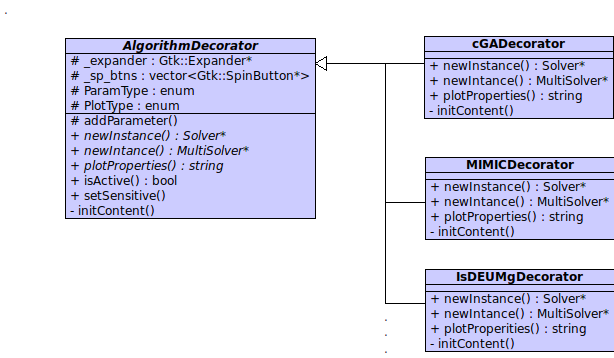