Difference between revisions of "Talk:Graphical user interface for an autonomous wheelchair" 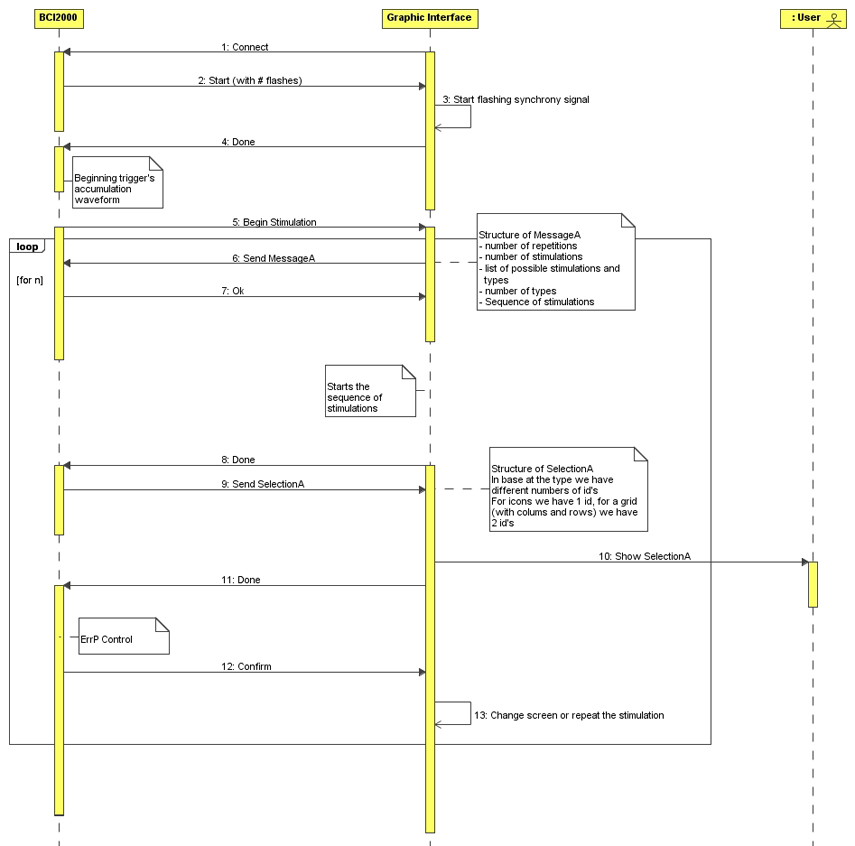 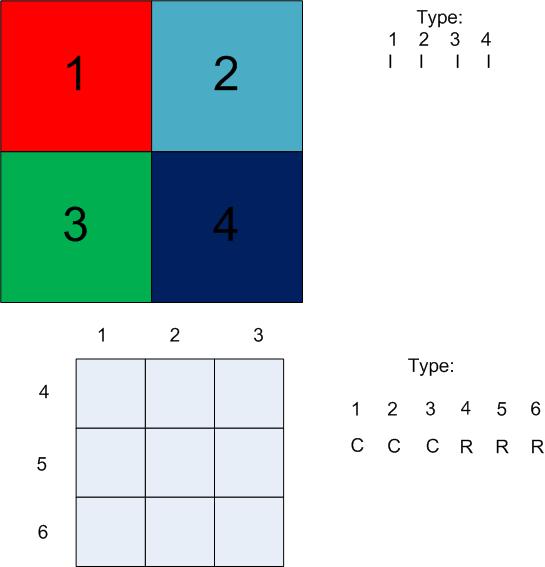