Thesis should be find in the link.Submitted version of the thesis 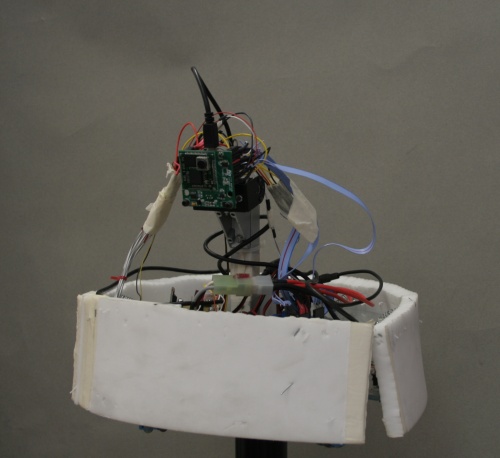 Design of The Robot

The full design of the robot in the Google SketchUp can be found in the following link. Robot Model 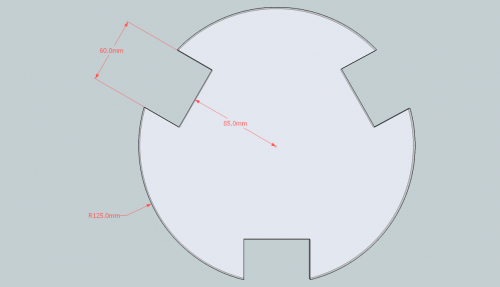 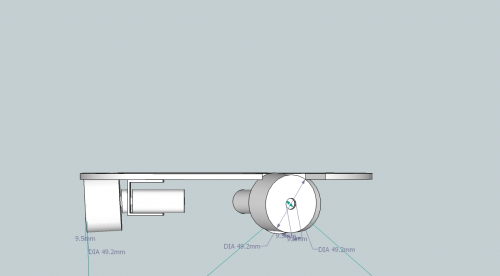 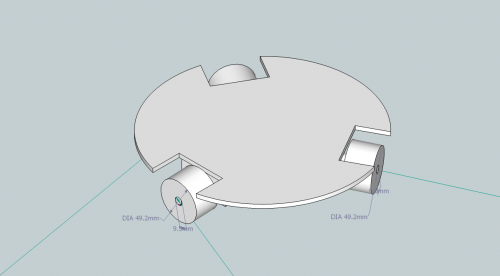 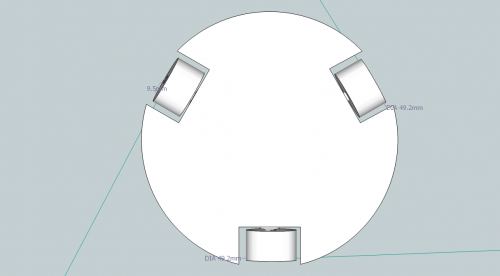 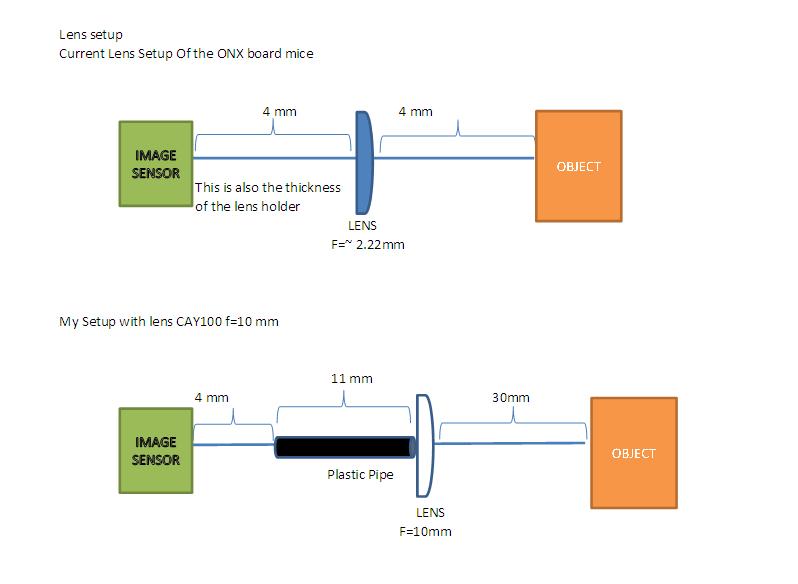 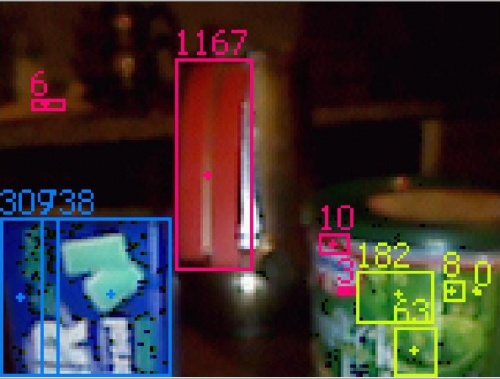 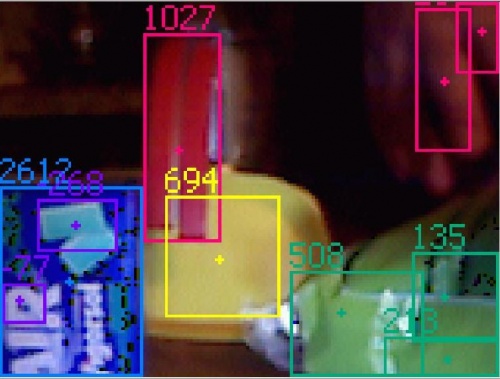 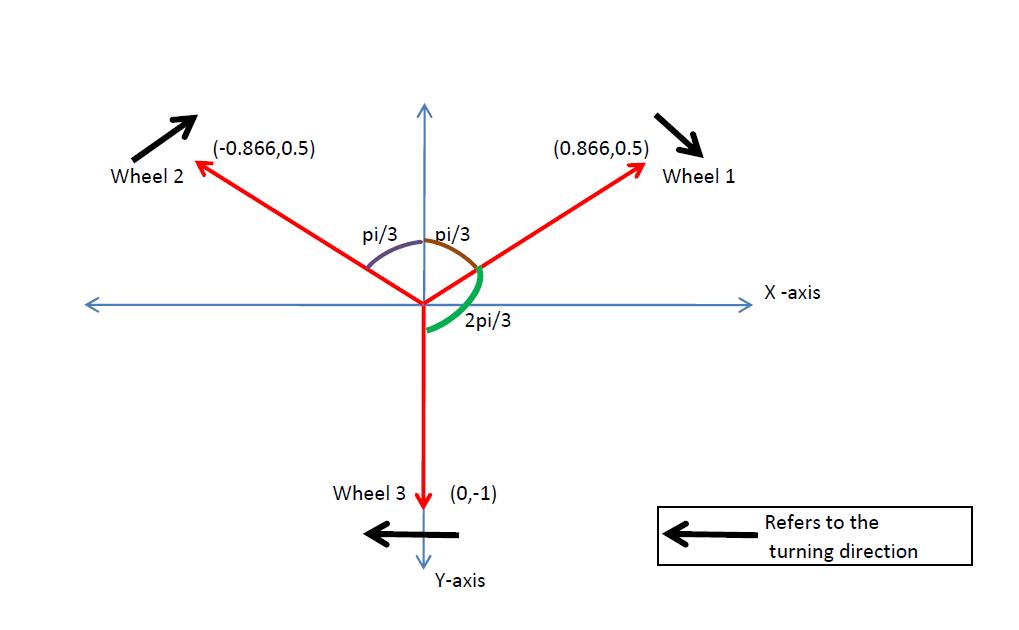 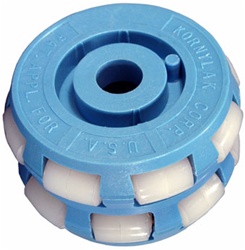 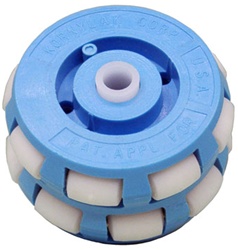 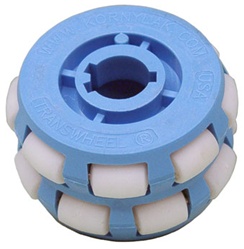 The final version of microcontroller code with the robogame developed.Micro-code

The parts that are used in the robot, placed in a box labeled as Anil Koyuncu. This document contains the list of items inside it.The part list