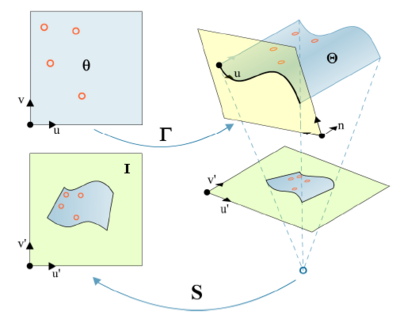 The function calculating the error has been implemented in Matlab: source code is available here: Paper reconstruction source code. The attached source code includes a testing environment for the function, which displays several information about the solution: 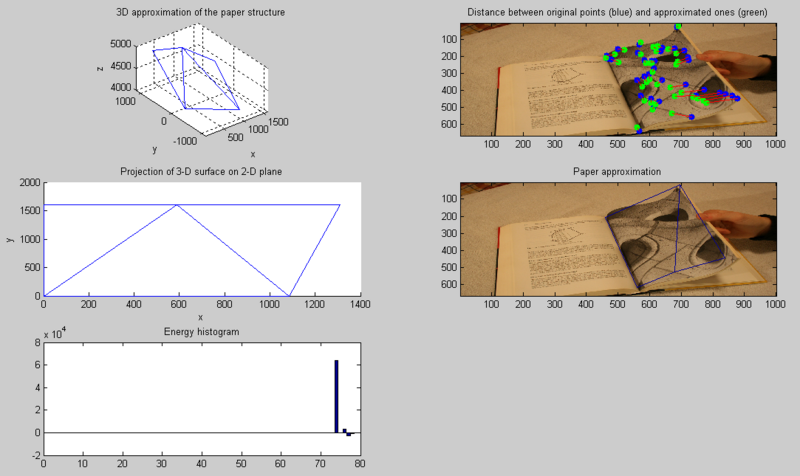