TiltOne is a two-wheels balancing robot that can keep itself in equilibrium while moving around. It's a bigger version of Tilty - our first balancing robot - as it is designed to be able to carry a quite high payload (up to 50kg) travelling at speeds of about 1.5m/s. 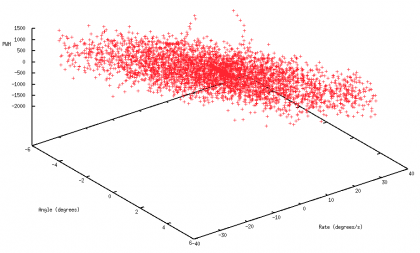