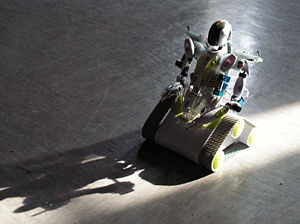 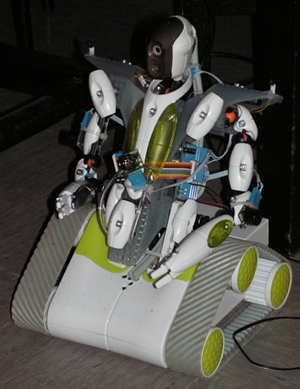 Spyke, the RoboWII2.0 base at its first demo
Retrieved from "https://airwiki.elet.polimi.it/index.php?title=RoboWII2.0&oldid=5896"