A new main board for coupling the wheelchair joystick to the PCBricks is currently under design.

It will count two PIC microcontrollers configured as a master-slave system, where the slave emulates a standard USB mouse that will be operated by the wheelchair joystick when needed.

Main Board prototype. The LCD (managed by the master PIC) is showing symbols indicating the successful connection to the USB host and the correct initialization of the serial port.

The USB HID standard states that the device must provide the host a descriptor in which it informs the host on which kind of informations it will generate. An appropriate USB mouse descriptor was generated using the HID Descriptor Tool provided by the USB organization. 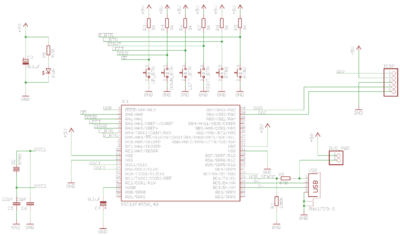 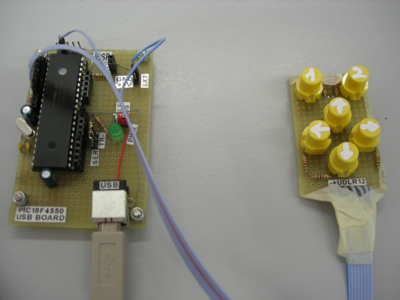 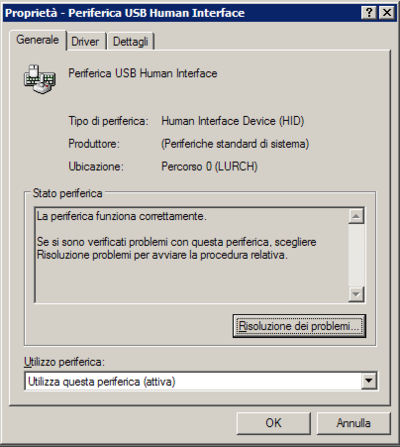 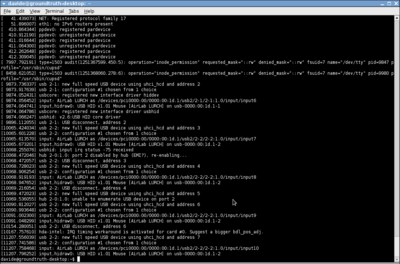 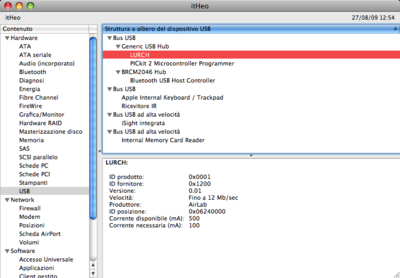 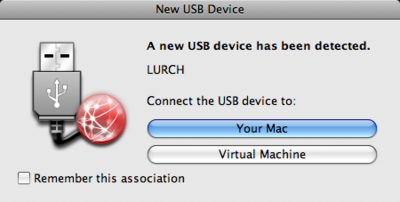