Difference between revisions of "ROBOWII"

Aim of this project is to develop games where people interact with autonomous robots by using the WII Remote, the main controller of the Nintendo WII console. The project is coordinated by Andrea Bonarini.

Davide Gadioli is developing a kind of Hide and Seek Robogame with the former help of Mattia Berlusconi. 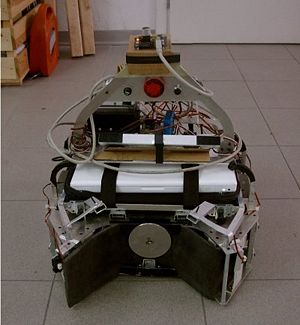 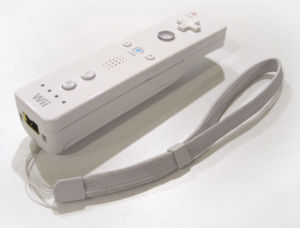 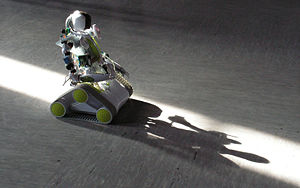 Alessandro Marin and Diego Mereghetti have developed RoboWII 2.1 a new version of a game system for Human-Computer Interaction Laboratory: RoboWII 2.1. This project is part of the ROBOWII effort, in turn on the RoboGames research line.